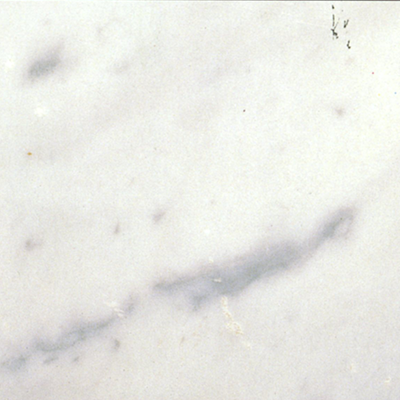 Maison & Maison allows you to design your own custom-made mantel out of luxury marbles such as Carrara marbles. Four varieties of Carrara marbles are available to make your custom mantel: Statuary, Semi-statuary, White and White veined with gray. Our mantels are fully customized through you being able to choose your own marble.

Carrara marbles have always been the most popular marbles and have been used to create exceptional works of art. Many mantels have been made out of this marble. The Hotel de la Marine in Paris retains many fine antique mantels made out of this marble, including those in the Salon des Amiraux and the Salon Diplomatique. Le Salon Violet in Chantilly also features a beautiful mantel out of Carrara marble decorated with bronze. This Louis XV style mantel is quite comparable to our custom-made "Comtesse de Mailly" mantel.

The rooms of Egyptian antiquities in the Louvre Museum in Paris also feature a beautiful mantel enitrely carved out of Carrara marble and with lion shaped jambs.

Carrara marble is quarried in the Apuan Alps near the town of Carrara. It has been universally known since ancient times for its unparalleled whiteness. The marble can be of great purity or slightly veined with grey.
The quarries of Carrara were probably exploited since the Bronze Age by the locals. The Roman period saw the beginning of a genuine extraction policy. Under the rule of Julius Caesar, blocks of this marble were extracted in great quantities to then be shipped to Rome for the construction of public buildings and villas. Exports went through the port of Luni, which gave the marble its ancient name : “Marmo Lunense” (or “Luni marble”).
The exploitation of the Carrara quarries came to a halt in the fifth century during the difficult period of the barbarian invasions, and began again when there was a renewed interest in marble for the construction of churches.
During the Italian Renaissance, the quarries of Carrara were developed, particularly under the influence of the Medici family. The Carrara marble was the favorite of the greatest sculptors, such as Michelangelo who, for many of his works, used a variety of White Carrara called statuary Carrara, which was completely pure white. Today, statuary Carrara  is no longer as white as it was at that time.

Currently, the site of Carrara is a large scale operation, exporting marbles all over the world. It offers the finest white marbles and the most luxurious.
To produce its mantels, Maison & Maison offers four varieties of white Carrara marble, from the purest white to the most veined: statuary Carrara, semi-statuary Carrara , Carrara white or Carrara veined with grey.